The shape of things to come
The Anthropocene is no longer just theory, but has become a part of today‘s life experience. Set against this epoch-defining backdrop, the ongoing project The Shape of Things to Come traces current developments in various formats, spaces and time dimensions. In the form of an innovative ‘blue sky’ think tank, it is interdisciplinarily accompanied by actors from artistic fields as well as by scholars from the humanities and natural sciences. Considering the impacts of climate change and the effects of an increasingly unbridled economy, the project takes the human-induced transformation of nature as a starting point for a series of open experiments.
Floating Archive
Silverstone Supra
Silverstone Supra

Products of the Anthropocene
Within the framework of the digital platform, the project focuses on the exceptional and only recently discovered phenomenon of pyroplastics. These are special items made wholly of plastics that primarily stem from the manufacturing of mass-produced goods from the mid-twentieth century. As carelessly discarded waste, the plastic elements were subsequently exposed to maritime weather conditions for decades, over the course of which they steadily took on the visual appearance of natural stones. However, due to their external appearance, they now accumulate unnoticed on numerous beaches and coastal regions across the world. From this perspective, pyroplastic can be thought of as an originally artificial element that, through succeeding processes, gradually has become an inextricably part of our nature.

On a further note, the existence of these synthetic stones refers in a direct manner to the consequences of the excessive use of plastics, for which the industrial production has exploded from 2.3 million tonnes in 1950 to an estimated 448 million tonnes in 2015. Yet, in addition to the problem of plastic pollution, the production of plastics concurrently involves an intensive use of natural resources whereby mineral oil still assumes a primary role within today‘s manufacturing processes. Thus, the phenomenon of pyroplastics as well is closely connected with the diverse environmental intrusions that come from the global extraction and distribution cycles of crude oil. In light of such aspects, it becomes apparent that the occurrence of these synthetic stones illustrates the present dissolution of boundaries between artificial and natural materials in a multi-layered manner. But what significance does pyroplastic as a material repository of modern cultural and natural history imply? To what degree does it reveal new perspectives on the current problem areas surrounding ecological destruction? And could pyroplastic possibly even be considered a potential future resource that can be reintegrated into the market from nature through visionary recycling concepts?

Tying in with these questions, the modular and continuously expanding platform investigates the phenomenon of pyroplastic from various perspectives. Deepwater Horizon, for example, concerns the manifestation of tarballs, which is typically a reference to clumps of weathered oil that stem from a chemical interaction between crude oil, seawater and sun during oil spills. This topic is supplemented by an archive list in which an algorithm constantly produces data on pertinent oil disasters of the past and present. Contrastingly, Hardshell, Silverstone Supra and DuPont Beachrock bring different types of pyroplastic to the fore and examine them in terms of their material, aesthetic, and historical attributes. By intertwining the images with textual elements, systemic and personal links associatively become apparent. In addition to that, fictional future scenarios explore the long-term effects of pyroplastics on affected seashores and ecosystems in a speculative manner.

Polyethylen
The plastic variety polyethylene was first discovered in 1898 by the chemist Hans von Pechmann. Initial industrial production was carried out by the British chemists Reginald Gibson and Eric Fawcett in 1933. A profitable mass production of polyethylene could, however, only be realised with the development of the Ziegler-Natta catalyst in 1953. From 1957 onwards, it was possible to extensively commercialise polyethylene as an industrial material. The US company Phillips Petroleum, which merged with Chevron Phillips Chemical Company in 2000, played a leading role in this process.

Polyethylene is commonly produced by the polymerisation of ethene, resulting in a semi-crystalline and non-polar thermoplastic. A distinction can be made between high-density polyethylene (HDPE) and low-density polyethylene (LDPE), depending on the degree of density. In addition to its extraordinary resilience, above-average lengthening at break, and resistance to high temperatures, this plastic is also highly water-resistant. Further, it is impervious to almost all polar solvents, such as acids, alkalis, alcohol, or petrol.

Depending on the degree of density, polyethylene is used in different areas. Low-density polyethylene is suitable for the manufacture of shrink films and refuse sacks as well as for the production of cable sheathing. Alternatively, high-density polyethylene is especially appropriate for making hollow forms, such as plastic bottles, buckets or pipes, whereby the blow moulding or extrusion process is carried out. Due to its great capacity to absorb radiation, polyethylene also regularly plays a significant role in space technology.

Polypropylene
Most probably the plastic polypropylene was first synthesised in 1951 by John Paul Hogan and Robert Banks. From 1957 onwards, the chemist Giulio Natta worked together with the Italian company Montecatini on a process for its industrial production. The establishment of polypropylene as a mass production material eventually came to pass from the early 1960s onwards through companies such as Phillips Petroleum, Hercules, Spencer Chemical, and Capac Plastics. Furthermore, the Farbwerke Hoechst AG in Frankfurt operated as a key production site for several years.

Polypropylene has a comparatively flexible molecular structure and displays strong variations in relation to average molar mass and copolymers. Therefore, a large number of grades of polypropylene with different properties exist. In general, polypropylene has a greater stiffness, hardness, and strength than polyethylene. Additionally, polypropylene is characterised by a strong deformability at extreme temperatures. With a density between 0.895 g/cm3 and 0.92 g/cm3, polypropylene is also one of the plastics with the greatest buoyancy.

Owing to its particular properties, polypropylene is still widely used in a variety of areas today. For example, it plays an essential role in car interiors and in the production of machines and electrical appliances. In the form of pipes, yarns, closures, and films it is as well an important raw material in the construction, textile and household goods industries. In Australia and New Zealand, polypropylene is also used to make dirt- and water-resistant banknotes. 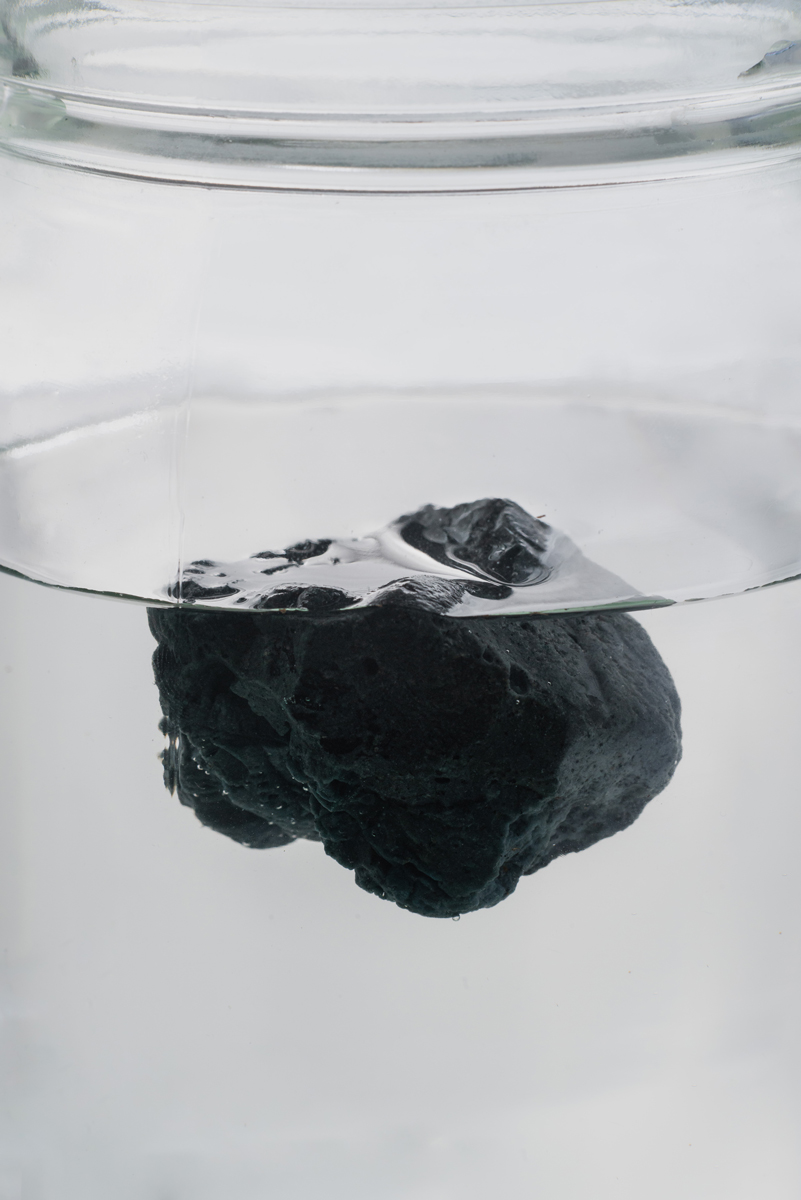 DISCLAIMER
COPYRIGHT
Our web pages and their contents are subject to German copyright law. Unless expressly permitted by law (§ 44a et seq. of the copyright law), every form of utilizing, reproducing or processing works subject to copyright protection on our web pages requires the prior consent of the respective owner of the rights. Individual reproductions of a work are allowed only for private use, so must not serve either directly or indirectly for earnings. Unauthorized utilization of copyrighted works is punishable (§ 106 of the copyright law).